Dowty Rotol although a good employer, in 1974 they had their hands full with a TASS Dispute. 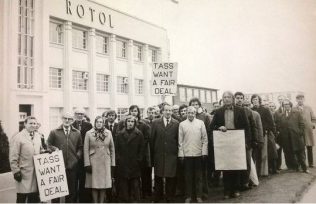 There was more to the 1970s, such as music, fashion and long, hot summers.

Industrial disputes were common place across the whole of the country, it was the decade of strikes, electricity shortages and piles of rotting rubbish on the street and even fuel rationing! 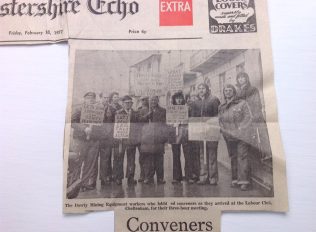 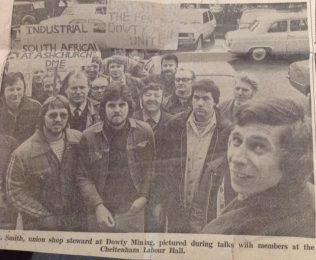 Even Dowty Apprentices went on strike in 1968/9

I seem to remember that we were on a hiding to nothing and despite the support from AUEW Rotol Convenor (Wally Neale), we were in breach of our Indenture Agreement and as half the apprentices were not members of the union… probably the only thing that came out of it was that the AUEW membership went up… which the apprentices had to contribute towards!