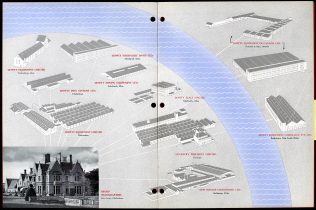 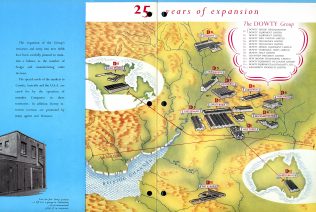 The Dowty Group was founded in 1931 when George Dowty left the Gloster Aircraft Company to develop a new internally-sprung aircraft wheel.

From humble beginnings in a mews loft in Cheltenham, with just a couple of employees and a pillar drill, grew one of the foremost aerospace and hydraulics systems companies in the world.

With expansion from Aerospace into Mining, Seals, Industrial and ultimately Electronics, the Dowty Group became internationally recognised as an expert provider of solutions for a wide range of applications.

For Gloucestershire it was a flagship enterprise, based in Cheltenham, but with a world-wide footprint, providing thousands of jobs in the county and beyond.