Rotol Airscrews was formed on 13th May 1937 by Rolls-Royce and Bristol Aeroplane Co.

Rotol Airscrews took over both companies’ propeller developments, the market being too small for more than one company in this space. 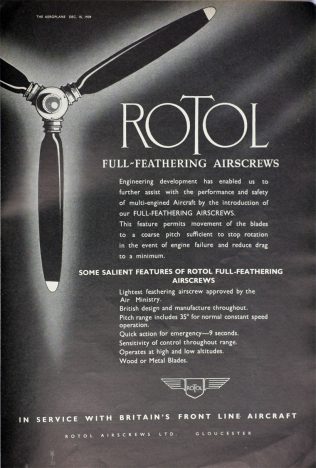 The name Rotol was a contraction of “ROlls-Royce” and “BrisTOL”.

They started in temporary premises in Llanthony Road, Gloucester but transferred to the new factory at Staverton at the end of 1937. 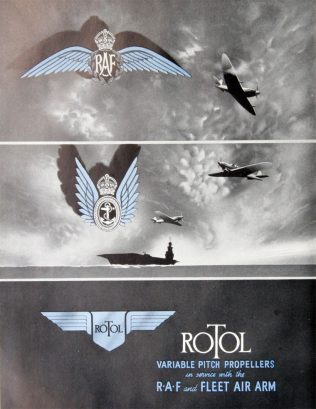 Rotol produced over 30,000 airscrews for Hurricanes and Spitfires in three, four or five blade versions, as well as for other aircraft.

By the end of the war a total of 100,000 airscrews had been produced and used on more than sixty types of production aircraft and another forty prototypes. 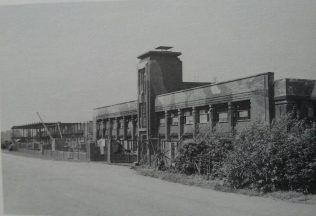 Dowty Rotol – Photo of Rotol Building in WW2 with camouflage

In 1943 Rotol Airscrews changed its name to Rotol

By the end of the war they had introduced the first five-bladed propeller to see widespread use, used on late-model Spitfires. 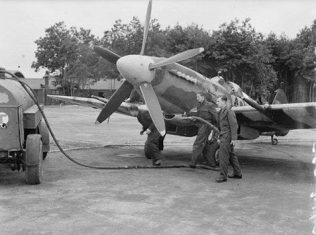 In 1958, Bristol Aeroplane and Rolls-Royce agreed to sell Rotol and British Messier to the Dowty Group.

By 1959 Rotol and British Messier along with Dowty Equipment and Dowty Fuel Systems became part of the new Dowty Aviation Division based at Cheltenham. 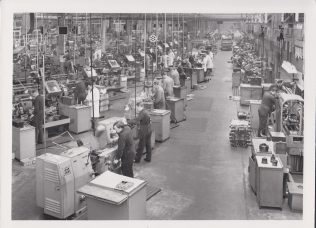 In 1968 Dowty Rotol was awarded the Queen’s Award to Industry for Export Achievement. 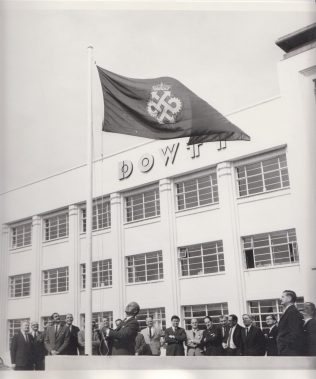 The company introduced the first fibreglass propellers in 1968, which went on to see widespread use. Since then they have migrated to carbon fibre, and remain a leader in propeller design.