The business originated in 1937 as Rotol Airscrews Ltd., and was formed by Rolls-Royce and Bristol Aircraft to take over their propeller interests. 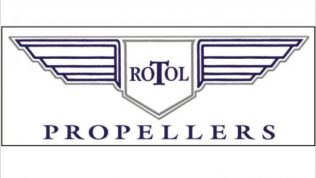 During World War II, Rotol Airscrews supplied wooden- and aluminum-bladed propellers for such legendary fighters as the Spitfire and Hurricane, along with many other aircraft. 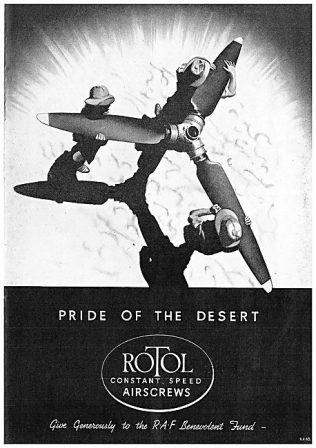 One of the aircraft that Dowty supplied propellers for was the Fokker F.32

The Fokker F-32 was a passenger aircraft built by the Fokker Aircraft Corporation of America in 1929 in their Teterboro, New Jersey factory. It was the first four-engined aircraft designed and built in the United States. 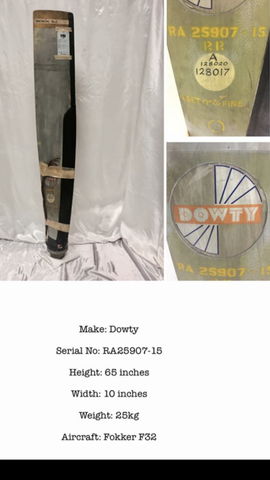 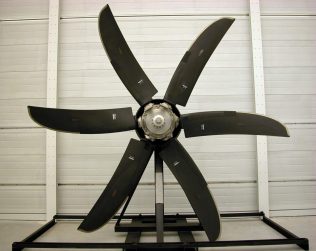 Dowty introduced the R391 for the Lockheed Martin C-130J Hercules transport in 1996. Its six thin, swept-back blades are made of composite materials, mainly carbon and glass fibers with polyurethane foam filling.

It generates increased takeoff and climb performance and is quieter and half the weight of other propellers.

The origin of the hydraulic constant-speed mechanism dates back to the Hele-Shaw-Beacham propeller of 1924, one of the first successful variable-pitch designs.