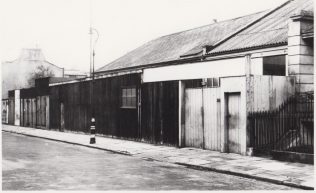 This was part of Dowty Group Services and at this establishment (Unit 5), machine tools from all over the Dowty Group would come to be refurbished, in a separate part of the building was the Dowty Printing Press

The biggest challenge was access to the rear of the site where the machines had to be unloaded, both cranes and lorries had to carefully navigate their way under the archway at the entrance to the lane and then it was a tight squeeze down the lane. 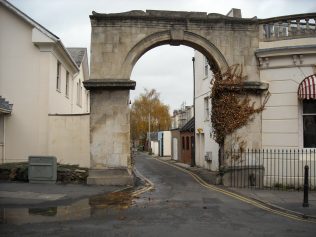 From Centre Lathes, Jig Borers, Milling Machines, Grinders, Capstans, Drills etc… the machines would be completely stripped down, cleaned, repainted and parts would be refurbished or rebuilt with new parts. 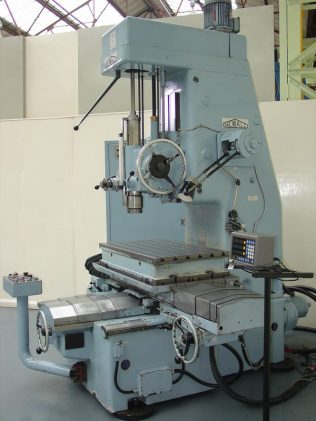 If new parts were not available, they would be manufactured in the Royal House Machine Shop and even tooling had to be made to manufacture some of these parts.

The reconditioned machine beds and slides, would be planed, then scraped flat and true by highly skilled machine tool fitters. 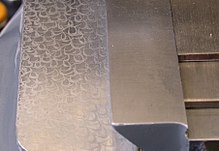 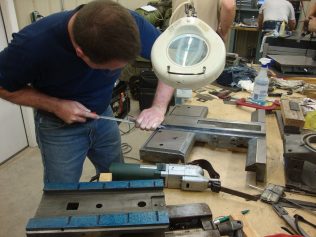 The craftsmen that worked here were some of the most highly skilled in the Dowty Group.

After leaving Dowty, I went to work at ICI Gloucester and was promoted very quickly as Engineering Supervisor and retired as the Site Engineering Construction & Contracts Manager!