This was my offer of employment from Dowty Group Services after completing my apprenticeship aged 21 and my new wage as a skilled fitter would be 447/- per 40 hour week. 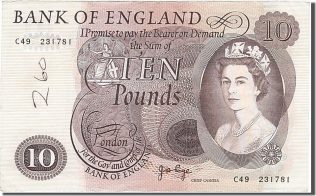 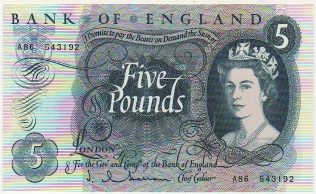 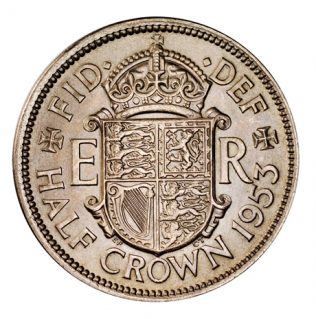 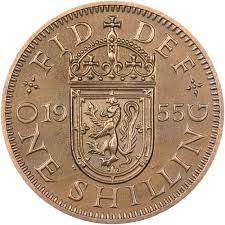 As a weekly staff employee in 1970, you received your wage weekly in a pay packet, the details of your tax, national insurance contributions written on the back of the packet. 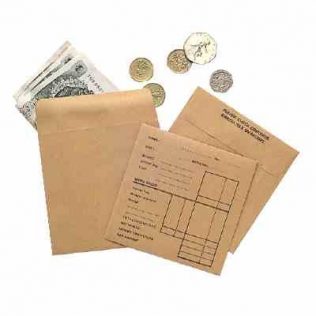 This would be issued to you on a Thursday and the pay packet was designed so that you could count the notes and change before opening it. 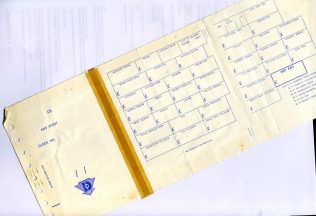