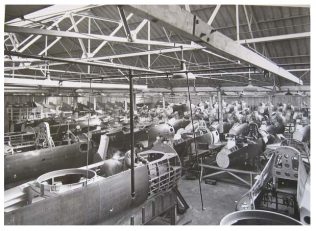 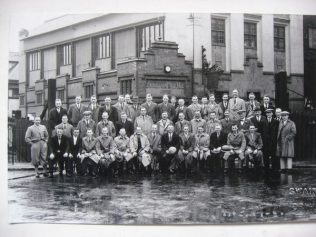 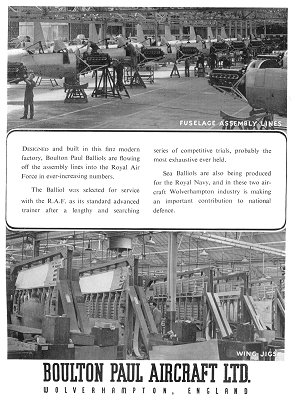 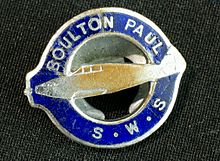 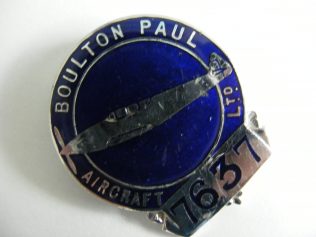 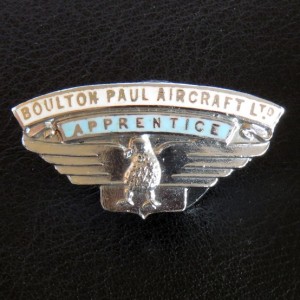 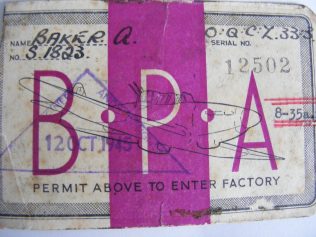 The company mainly built and modified aircraft under contract to other manufacturers, but had a few notable designs of its own, such as the Defiant fighter and the Balliol trainer.

The company’s origins date back to an ironmonger’s shop founded in 1797 in Norwich. By the early 1900s, Boulton & Paul Ltd was a successful general manufacturing firm.

The aircraft building business was sold off from the main construction business in 1934 and then moved to Wolverhampton under its new name Boulton Paul Aircraft Ltd.

Today it is a part of the even larger TI group.