Founded in 1945, a laboratory was set up with Dowty Equipment to develop and produce synthetic rubber seals which were bonded to metal.

The initial experiments were carried out in a small workshop at St Marks, Cheltenham, and latterly, a small plant was set up at premises in Bath Road, Cheltenham.

In 1947 Dowty transferred to the old fodder store building at Ashchurch, Nr. Tewkesbury and then in the late 1960’s a new factory was constructed where production continued at pace. 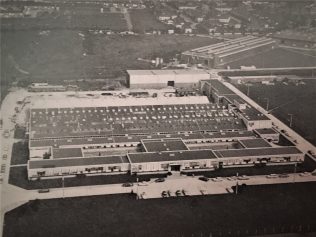 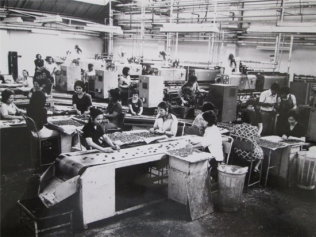 Dowty seals produced these bonded seals until 1992, when they were acquired by TI.

In 2000 Smiths took over TI to create Polymer Sealing Solutions. 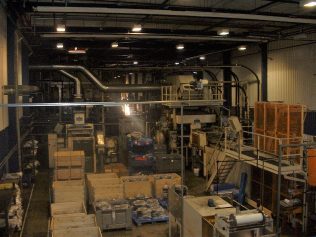 TSS now the original manufacturers of the Dowty Bonded Seal, produce these from their manufacturing base in the UK for a wide variety of applications including engine sensors, fuel, braking and air conditioning systems.

What is a Dowty Bonded Seal? 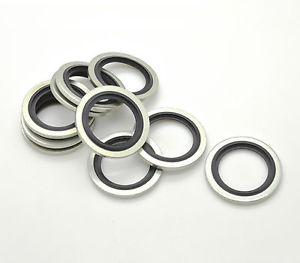 A bonded seal, a metal washer with a vulcanized rubber insert for use in high pressure applications where other means of sealing are unsuitable. The flexing action of the lips under pressure provides a positive and leak proof seal against a wide range of fluids.

Depending upon the size these seals can withstand pressures of up to 20,000 psi. In addition to preventing leakage the Dowty bonded seal reduces tooling, installation and maintenance costs.

Dowty Seals are still widely regarded as the “Rolls Royce” of Bonded seals.