Initially formed in 1947 as Dowty Equipment which was located in Ashchurch nr. Tewkesbury 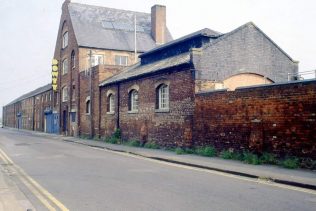 Old Dowty factory in Station Street Tewkesbury. Sadly knocked down in the 1980s.

A new company called Dowty Nucleonics was created in 1957 and based at Brockhampton Park, Andoversford, Cheltenham

In 1961 the name changed to Dowty Electrics

Dowty Technical Developments situated in the beautiful Cotswolds at Andoversford, just outside Cheltenham and were responsible for Dowty Group Research and Development of innovative ideas and products. 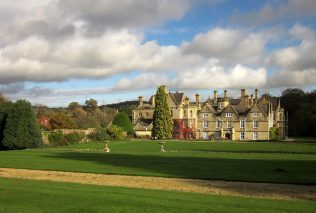 In 1969 Dowty Technical Developments had 250 employees 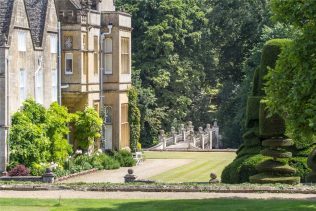