Mining Engineering Co (Meco) was a private company founded in Sheffield in 1909 and installed its first Belt Conveyors in 1912.

The Mining Engineering Co Ltd (Meco) works was originally based at Moorfields, near Sheffield but during 1925, Meco purchased several acres of land at Worcester and constructed a factory to cope with the expansion of their business.

Meco then transferred the business to Worcester to the new site on the Bromyard Road at Worcester on the east side of the Worcester & Hereford Railway.

The firm specialised in the manufacture of mining rescue apparatus and compressed air drills, conveyors and other equipment.

The firm expanded to occupy other nearby sites and established a world-wide market for conveyors and bulk materials handling machinery.

In its heyday, more than 1,000 employees passed through its gates in Worcester. 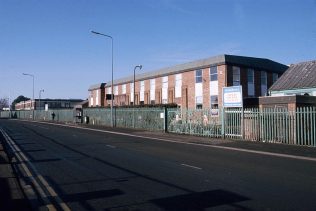 Then in 1989 Management buy-out from Dowty. 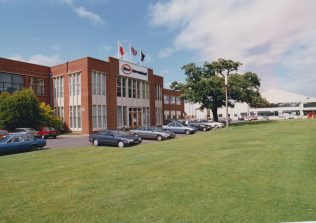 1993 Became Longwall International after the company was merged with the mining equipment interests of the Dobson Park Group.