All Dowty Group companies, employed  the best engineers in the country to produce and maintain their products.

Dowty Fuel Systems were no exception, from Design Engineers, to Craft Machinists, Service Engineers, Inspectors, Test Engineers, Metallurgists, Storemen, everyone had their role to carry out.

Skilled workers were required to deal with all facets of shaping, cutting and some aspects of forming metal. The operations most commonly performed by the craft machinists were jig boring, milling, drilling, turning, and grinding.

There were major challenges to overcome in the mid-late 1960’s, with the introduction of the metric system, until then the UK had its own imperial measurements, so machines had to be converted, draughtsmen had to start designing in metric and skilled machinists had to become accustomed with the new system, new tooling had to be acquired – craftsmen were never without their Zeus books! 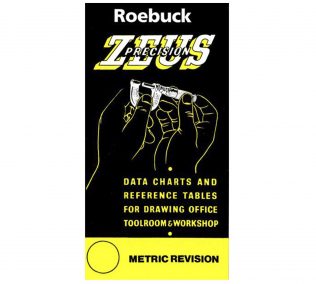 Dowty Machine Shops were also equipped with some of the most advanced machine tools of their era, skilled craftsmen had to adapt their skills to new technology as it was introduced.