Dowty Fuel Systems headquarters was based at Arle Court, Cheltenham. 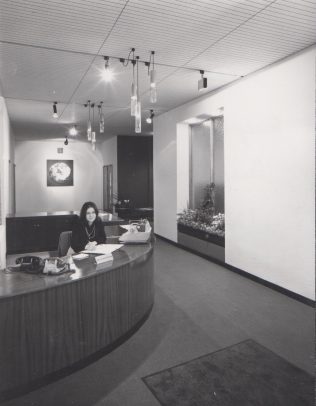 The factory was constructed in 1953 and this was where their Design Office, Main Machine Shop and Test Facilities were located. 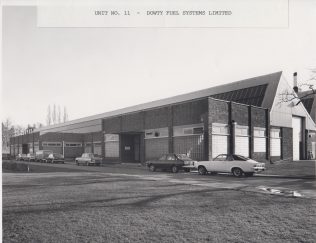 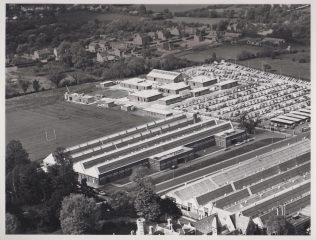 Dowty fuel systems were used on many of the worlds most advanced aircraft.

It developed fuel control systems for the iconic Harrier jump jet and power controls for the legendary Concorde supersonic airliner. 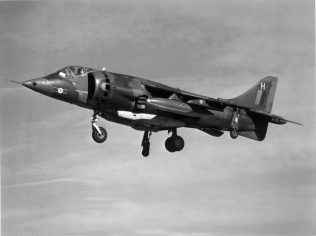 Dowty Fuel Systems had other facilities at Staverton (“25 Site”) where testing, assembly, repair and overhauls were carried out.

There was also a Jet Test Cell based at Staverton Airport. 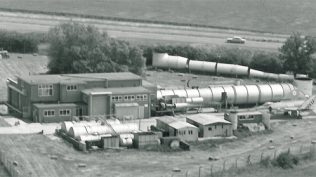 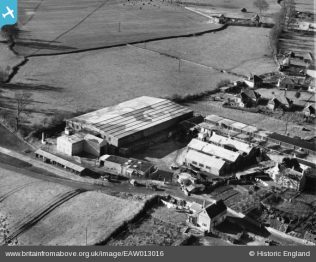 However, it was always referred to as “New Mendip” by those who worked there! 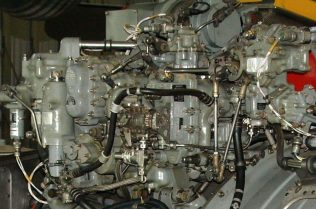 The 1960s onwards proved a period of innovation. 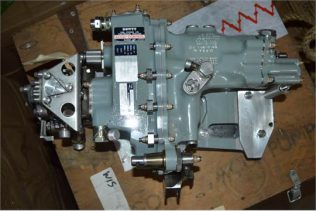 The basis of the Dowty fuel system is a spill-type burner of novel design. 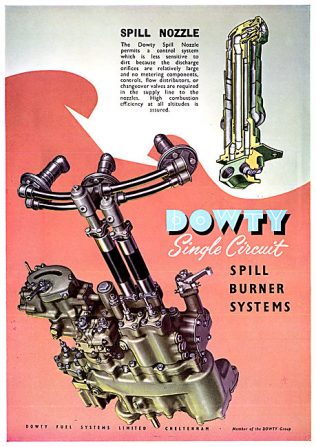